Are Scorpions in Arizona Dangerous? 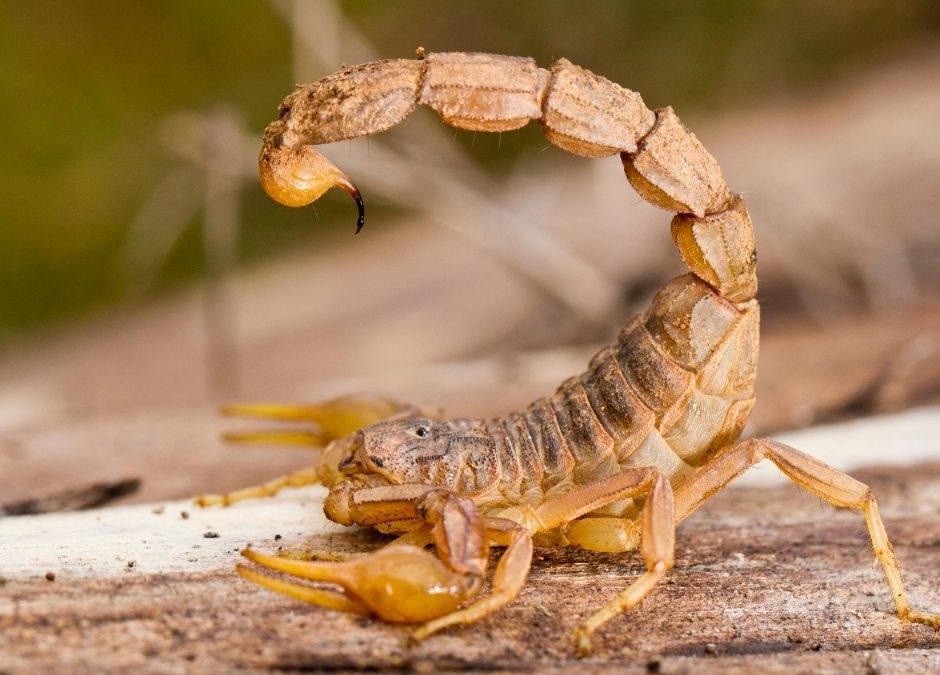 Are Scorpions in Arizona Dangerous? There are 30 different species of scorpion in Arizona. It is a little foggy trying to identify the dangerous ones. This scorpion can cause serious pain when you get attacked. Even a scorpling can give the sting of a bee which is a threat to the health and lives of humans and animals.

Are Scorpions in Arizona Dangerous? 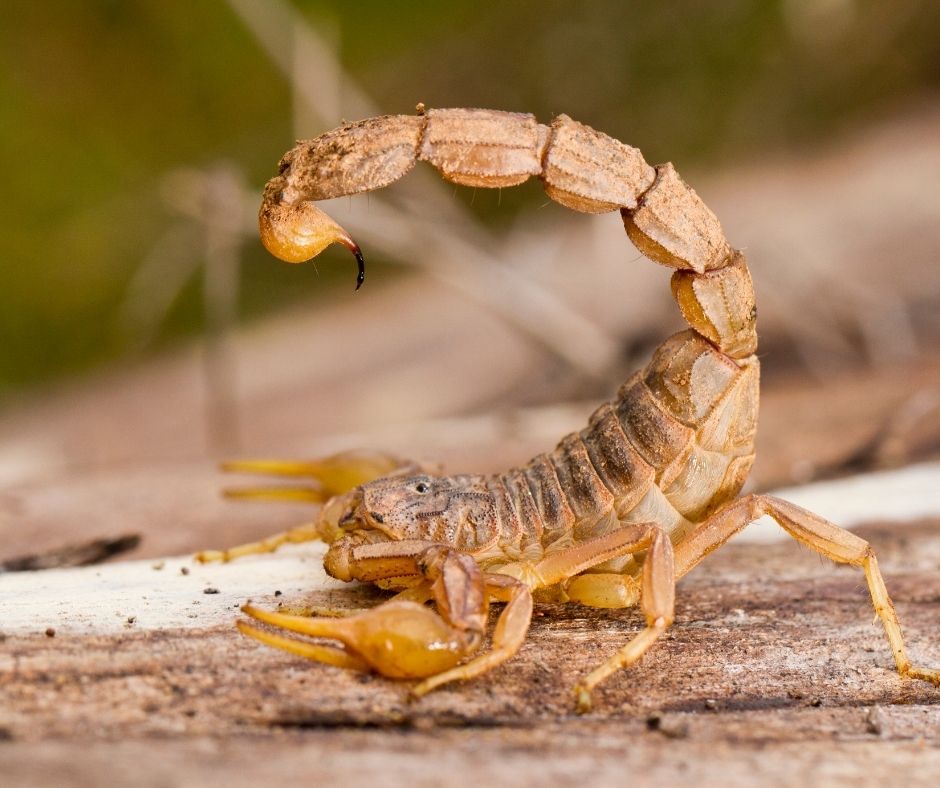 The Arizona Bark Scorpion is considered the most dangerous species in this Grand Crayon. You should watch out for this scorpion as it is the most venomous scorpion in Arizona.

Our homes are in danger of such scorpions as they crawl around free with open venom tails. The Arizona bark scorpion can be distinguished with its extended pincers and tail when compared to other species. Their bodies are 2 to 3 inches long.

When the scorpion isn’t crawling around and does not look threatening, with the tail coiled to the side means it’s in a state of rest. This is another characteristic that you have the problem of an Arizona bark scorpion.

How Dangerous are Arizona Bark Scorpions?

However, the sting on an Arizona bark scorpion is rarely lethal to humans. There have also been records of only a few deaths occurring as a result of scorpion stings in the United States. Those that are affected by this sting the most are our kids and the old, especially when left untreated. The venom begins to spread, compromises the immune system and begins to react leading to the heart or respiratory failure. The Arizona bark scorpion is the only species considered lethal.

A sting from the scorpion can cause swelling, respiratory problems, and uncontrollable muscle seizure. The bark scorpion sting, even not proven to be deadly, can still be lethal. Consult with your doctor immediately if you get stung by a scorpion. The venom can cause serious and long-term health problems if left unattended.

Bark scorpions are often found clung on objects upside down making it difficult to be seen. This makes it dangerous to reach under a cupboard or any dark corner. This scorpion is fond of stinging multiple times.

Bark scorpions make cool, moist and ventilated places for their inhabitants. And Arizona houses have such favourable features. Most scorpions are territorial but not bark scorpions; it’s a peaceful species ready to share its homes with others of its kind. This means where one bark scorpion is found, there is likely to be other members.

Signs and symptoms being stung include:

Further symptoms and signs may include;

It is usually for anyone being stung by a scorpion or bee to have an allergy to successive stings. These subsequent stings can cause a medical state called anaphylaxis. Signs and symptoms may include difficulty in breathing, nausea and puking just like in bees.