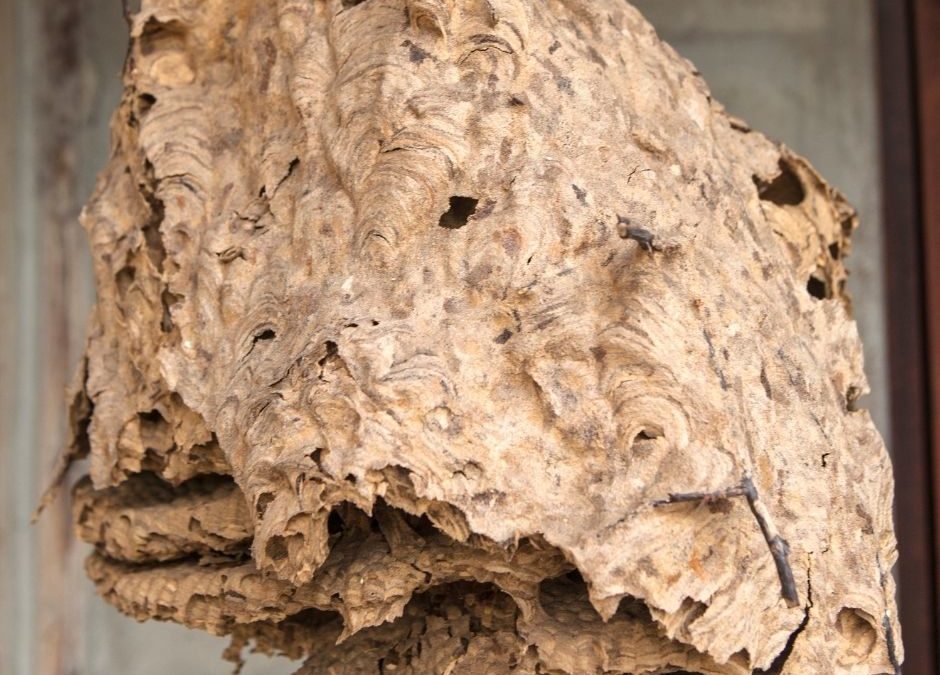 Bees and black hornets are mobile and attack their prey by stinging, making them deadly insects. The venom can cause different health conditions and even death in some people. These insects can be found in many regions in the United States. However, some species of these insects do not have stingers but are known to attack in groups. During the attack, the females do the stinging because the stinger is created from an egg-laying structure. 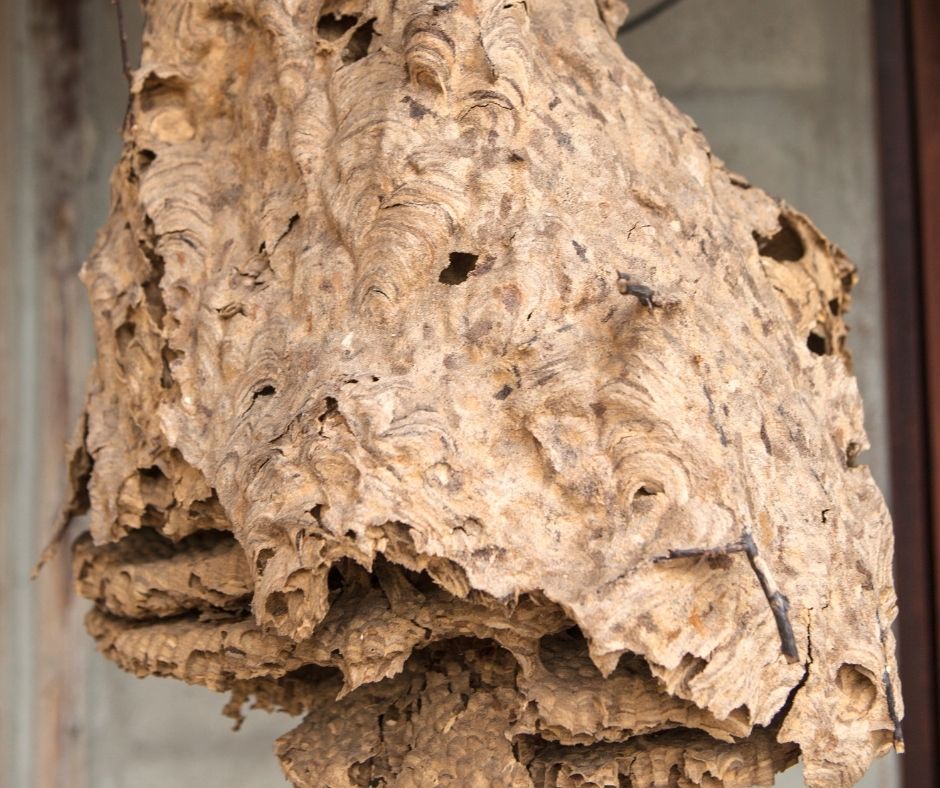 Black hornets are larger than most stinging insects and are members of the wasps’ family. The insect is 5.5 cm in length, can fly and is feared by many humans because of its sting. This insect is aggressive and has an intense sting that can cause a life-threatening condition. They are fond of setting their nest in homes, trees and flying around the yard. Any attempt to disturb their nest leads to an attack from these insects. The attack is made in a group, and unlike bees, black hornets deliver several blows on their victim before falling back.

A hornet calls other hornets for an attack by excreting pheromones which can be perceived from the nest. If you notice black hornets’ infestation, call the professionals to get rid of them before they start attacking you. These services are an effective and affordable way to keep you safe. There are many guides on how to exterminate black hornets you can use.

Honey bees have a black striped abdomen on light brown skin and sometimes black skin. These insects are beneficial to humans for their honey and beeswax, and plants for pollination. However, if you disturb their nest, you get stung, making them dangerous to humans and pets. You can see wild colonies of bees nest on the wall or hollow trees. The nest serves as a protective and resting place for the queen and worker bees to pass the winter. When new queen bees are produced during the year, old queen bees leave the nest with some workers searching for a new shelter. This process is called swarming.

The swarm become pests when they settle in a home or unwanted place. It is better to attack the swarm bees before making a hive in such an area. Once a hive is found, it must be removed entirely, and the wall sealed to avoid future infestation. This work is better done by professionals trained to handle such situations.

Will the nest smell bad?

The awful smell comes from the black hornets’ nest due to carcasses and dead larvae remaining in the nest. The odor can also be from materials used to build the nest. Black hornets use different materials, including feces, dirt, leaves, etc., to build their hive. Meanwhile, the beehive is supposed to smell sweet and pleasant. A good beehive emits the smell of natural honey and wax. However, if the hive smells badly like sour, rotten or ammonia, it may be caused by diseases like pest issues or foulbrood. Other times may be dead animals stuck in the wall after being stung by bees trying to get honey. These dead animals can cause an awful smell after it gets rotten.