What Poisonous Bugs Live in Arizona?

Arizona is very famous for its poisonous bugs and bees. There are different seasons of the year when these bugs come out the most. These creatures are venomous and are often referred to as deadly. 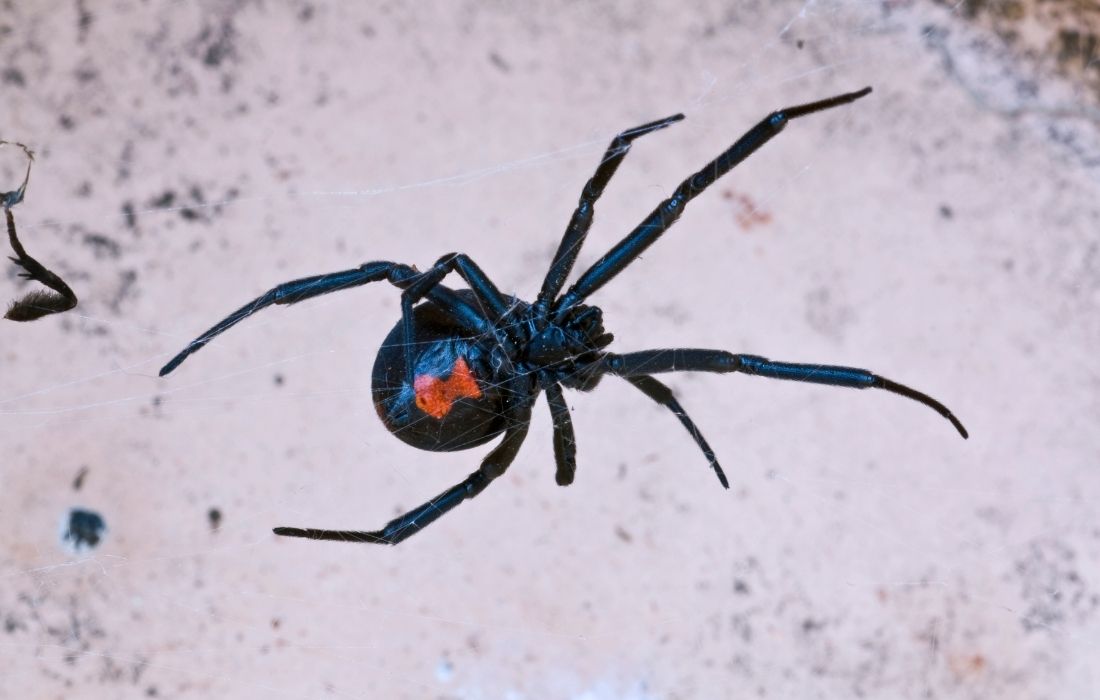 Here are some of the most poisonous bugs in Arizona.

There are many other bugs and insects in Arizona which are harmful (and may cause death) to humans. What poisonous bug did we miss? For pest removal in Phoenix, contact Early Bird Pest today.